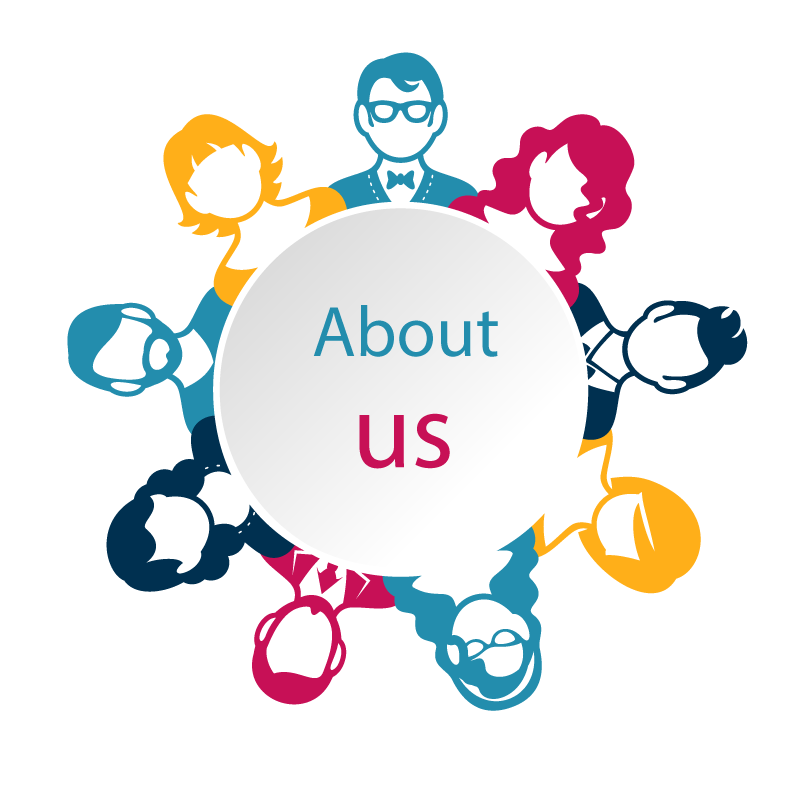 At Posh Rock Tennis you will find a comprehensive approach to the sport of Tennis which is lacking many other Tennis Academies. Guidelines and goals are set from the beginning with each student and expectations are made very clear. We believe that not just the playing level, but also the behaviors of our students on and off the court are a reflection of us. We focus on creating an environment where players are encouraged to learn, treat others with respect and give their maximum in all they do.

We believe that having a sound set of values on and off the court, as well as a desire to see our students excel, we are able to provide skill sets that will last a lifetime.

John Richards has a great history in competitive tennis as well as coaching. 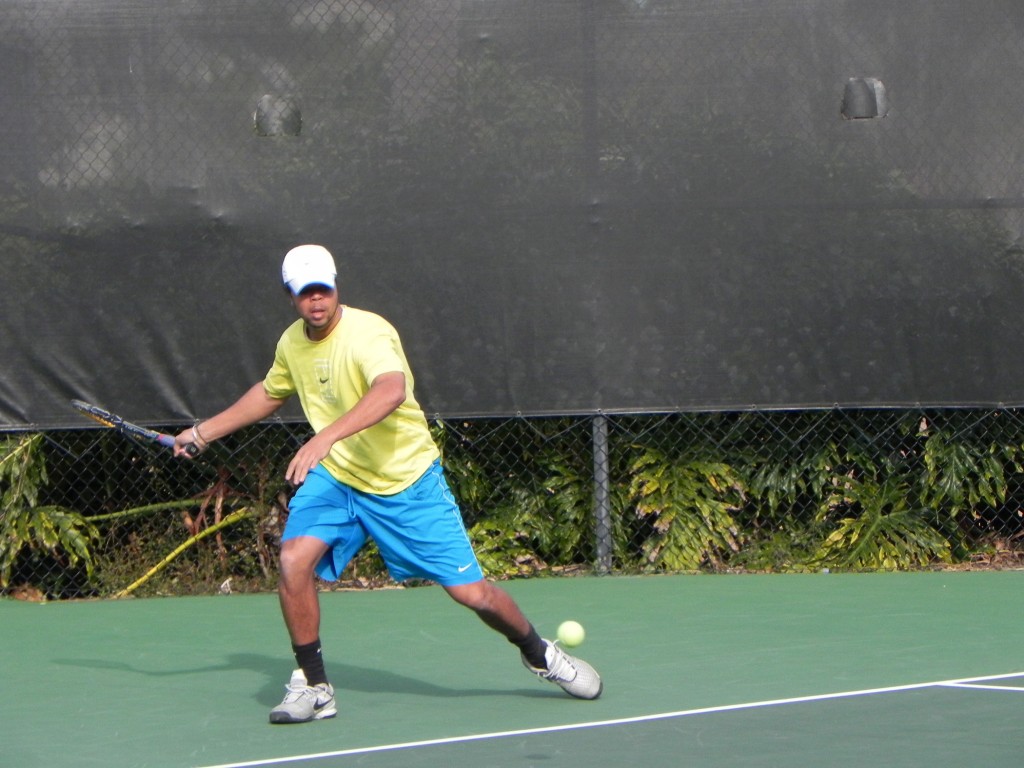 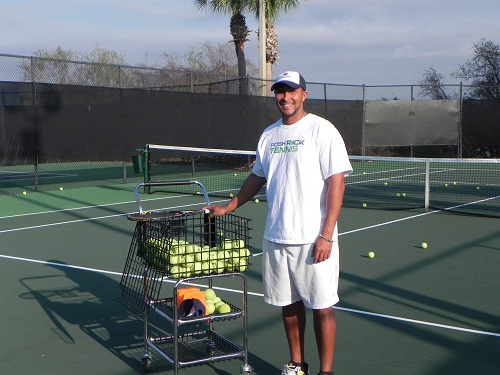 As a Certified USPTA Pro, I have a passion for perfection in all we do as well as everything our students take part in. Developing our youngest athletes into all around great players is what I strive for when I’m on court.

Francisco (Junior) Gonzalez is a former ATP Tour Player with over 25 years experience teaching tennis to players of all ages and abilities. He has a true love of the game and the ability to encourage and excite players with his infectious attitude. His resume is full of names known worldwide, from his mixed doubles wins with Gigi Fernandez to his time traveling on the ATP Tour as a hitting partner with Andy Roddick and others. 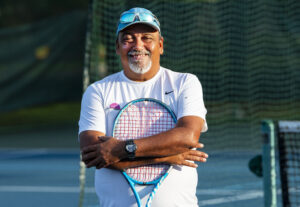 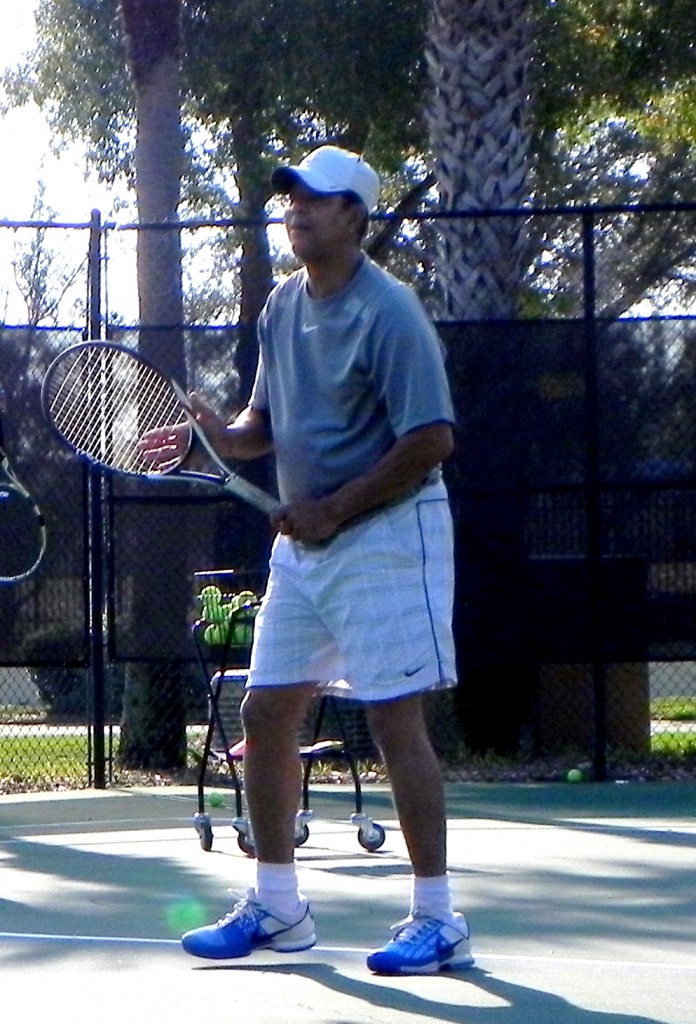 Our one on one approach is second to none